Experience the Power of Experience…

Founded over 80 years ago TRIMA is one of Israel’s most well-established pharmaceutical companies.

The Company specializes in the development, manufacturing, and marketing of generic drugs and other pharmaceutical products.

In addition to manufacturing and marketing over 60 products that were developed internally, we also import and market in Israel some 10 licensed products.

For licensed products Trima partners with various international companies. In doing so Trima leverages its intimate knowledge of the Israeli market and offers its partners unique benefits.

Our product portfolio of both manufactured and imported healthcare products range across multiple therapeutic areas and indications. Among others we are active in dermatology, respiratory, CNS, muscular-skeletal pains, allergy, cough and cold and much more.

At our EU-GMP manufacturing plan we manufacture a wide variety of Rx and OTC drugs in various forms, including tablets, capsules, gels, creams, powders, syrups and sprays.

In the Israeli market Trima has an active sales and marketing team responsible for promoting its branded generics and working with institutional buyers as well as with the private market.

Trima operates under the most stringent standards of the pharmaceutical industry, committing to uncompromising quality, the relentless pursuit of scientific excellence and the continued support of its partners and clients. 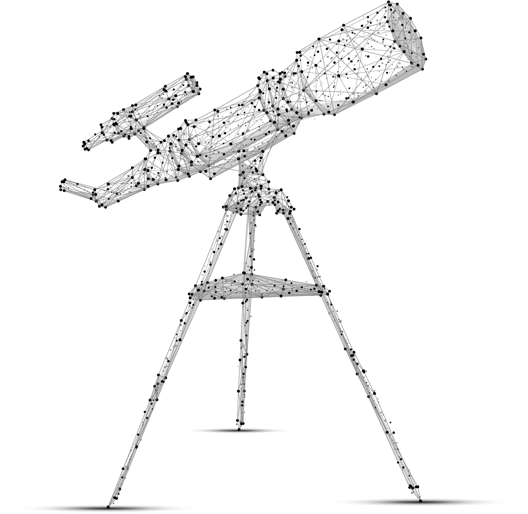 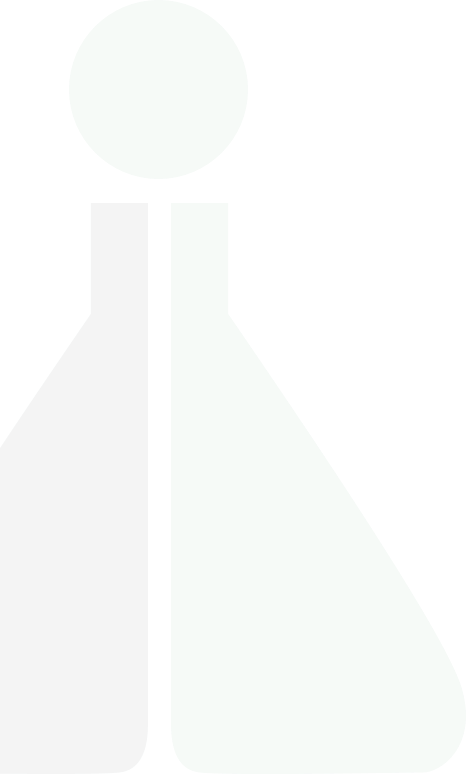 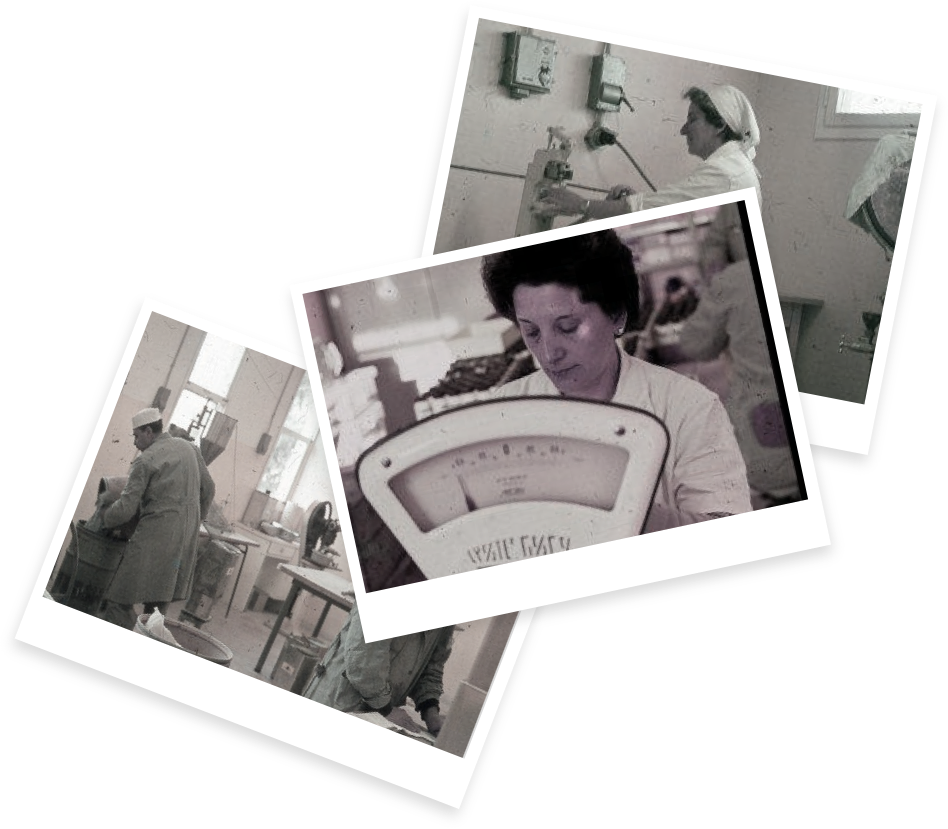 We at TRIMA believe that engaging in not-for-profit activities demonstrates our commitment to Corporate Social Responsibility, which in turn benefits our employees the community we live in and the customers we serve.

As a pharmaceutical company we primarily support charitable organizations and activities in the healthcare space. 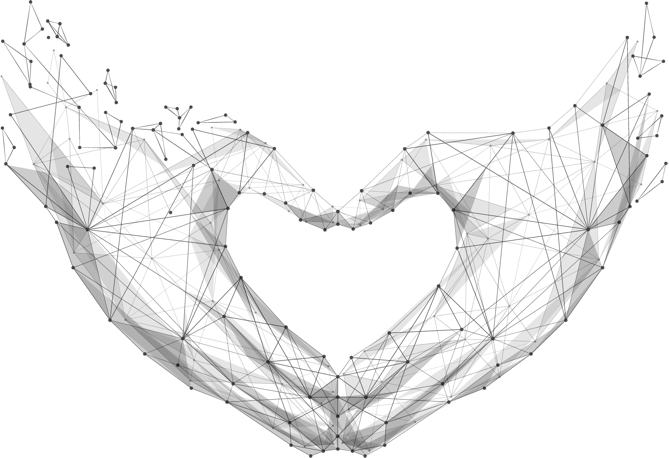 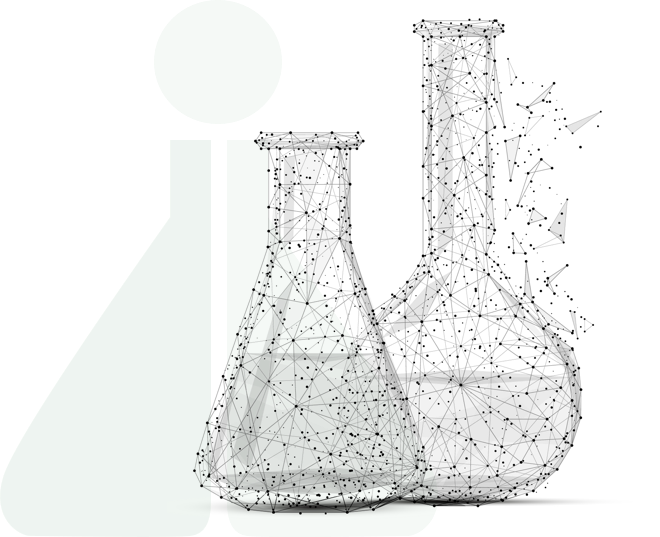 TRIMA is committed to excellence in execution, innovation in development and the highest quality of performance. 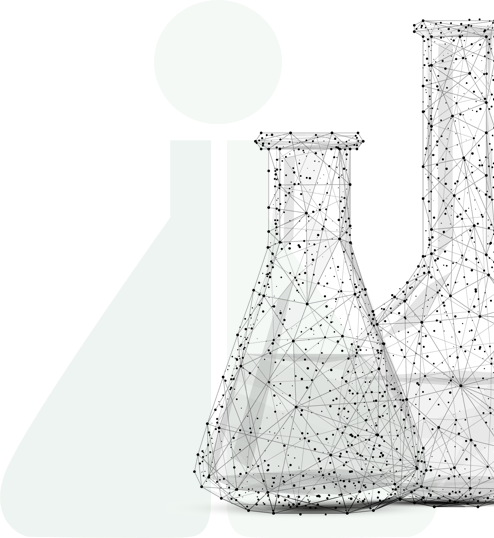 We use cookies to ensure that we give you the best experience on our website. If you continue to use this site we will assume that you are happy with it.OkNoPrivacy policy
You can revoke your consent any time using the Revoke consent button.Revoke consent